There are many different ways to increase the Low sperm count, but still there are some symptoms that you can check for. Here are some of them:

Male infertility is a problem that affects millions of men around the world. It’s a condition that can cause a lot of problems, such as: low sperm count, poor sperm quality, and impotence.

What is male infertility?

Male infertility is defined as the inability of an individual to produce healthy sperm in their semen samples. This can be caused by a number of factors including: damage to the testicles from injury or surgery; infection; cancer; illness; hormonal imbalances; exposure to environmental toxins (such as pesticides); genetic disorders like Klinefelter syndrome; or exposure to drugs or toxins during pregnancy.

Low sperm count is a condition that is most common in men between the ages of 20 and 40. It is also found in men who have been drinking alcohol excessively or have used recreational drugs. Low sperm count can be caused by many factors, including lifestyle choices. The following are some ways to increase your chances of having healthy sperm:

Now you know what male infertility is and how to increase sperm count effectively by following a few steps. However, if you need any assistance from the best medical practitioners, Janam Fertility Center is at your disposal. 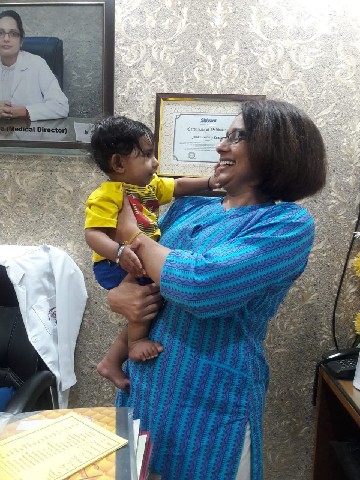 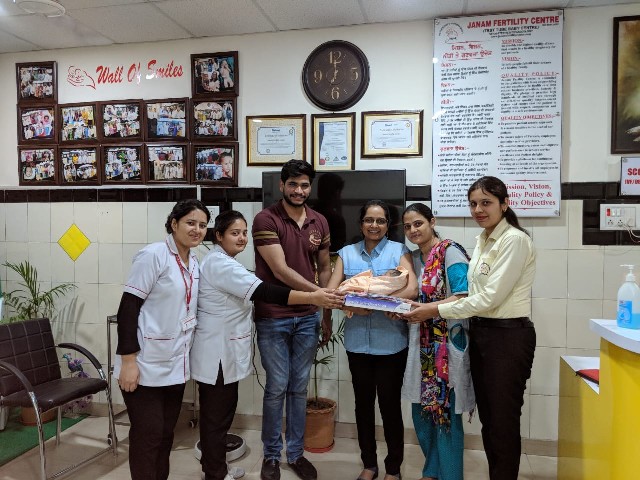